With Mboni Ya Vijana, Benedicto Hosea has set a standard of community-level developmental projects that are hard to follow. In his journey, Tanzania Development Trust has played a pivotal role, providing finance for many projects. For instance, in 2015, TDT gave funds for the construction of a village agricultural storage facility. Tanzania Development Trust has felt so passionately about Benedicto’s work and the positive impact he is having in the Kigoma region that they felt it was time for Benedicto to come to London and spread the word on his organisations success himself.

Benedicto’s trip to London has been one filled with plenty of highlights; he has had the opportunity to present his mission to British Tanzania Society, Geological Society of London and perhaps most notably, the UK Houses of Parliament. 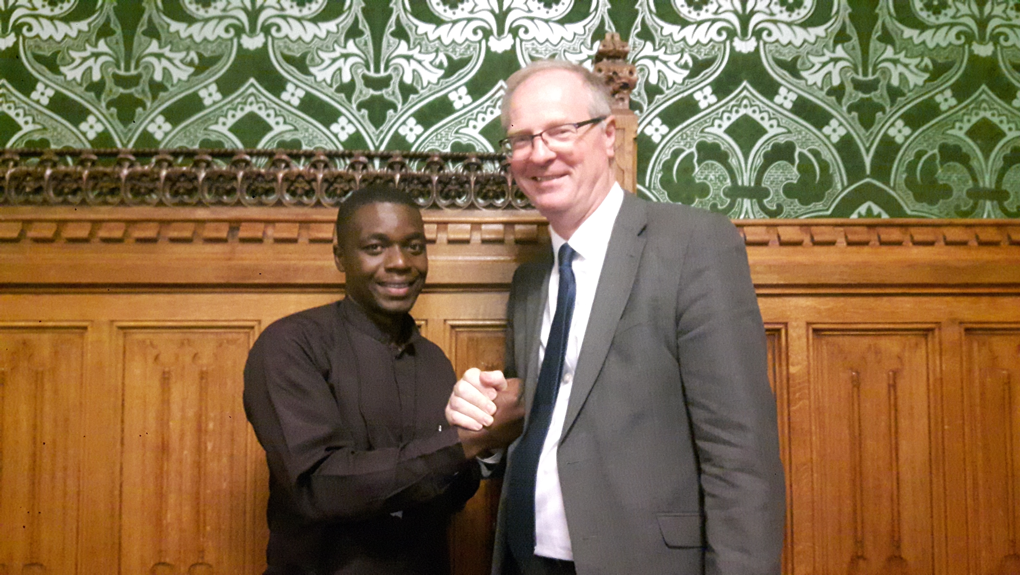 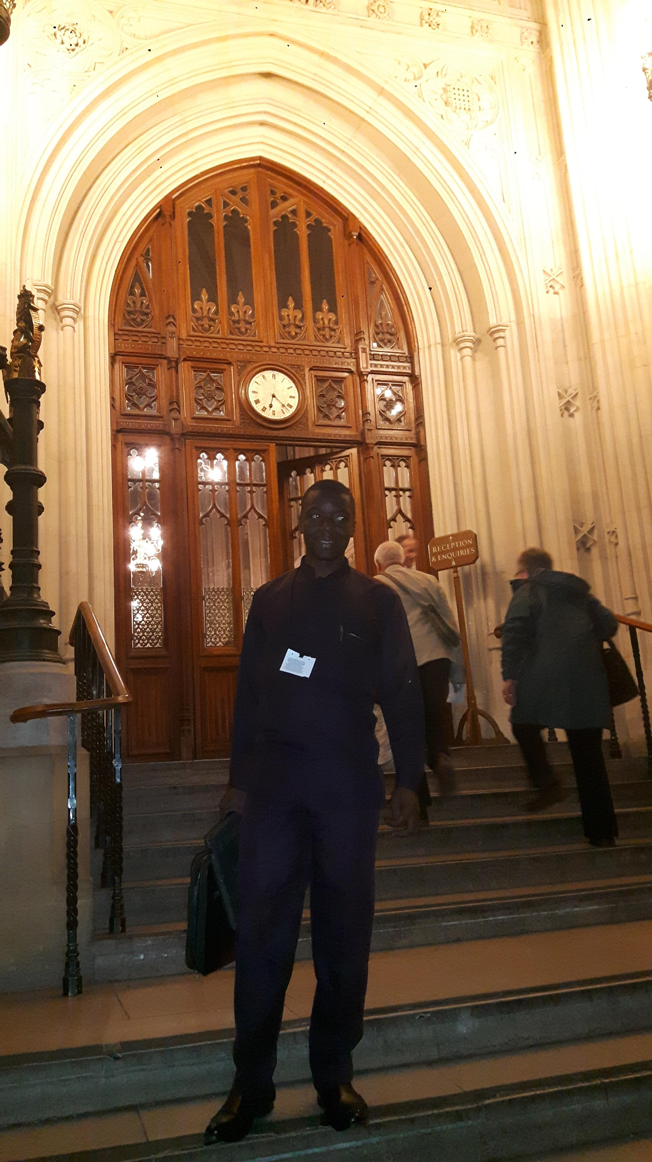 At the Houses of Parliament, Benedicto spoke candidly about his active fight against high rates of poverty and unemployment in the Kigoma region. He started his presentation retailing how upon graduating university, his love for the village he grew up in drove him to return and dedicate his time to fighting poverty in the region. He continued by detailing the success his microfinance scheme, created especially for training women and young people about businesses, has had. To date, they have trained more than 347 people in the community and given starting loans to impact their lives.

Anjera, a local woman living in Zeze previously had nothing to do, but with the help of Mboni Ya Vijana and their 68 pound loan she started to sell industrial goods and then shifted the business to the larger village of Morogomo where she made a larger profit. Benedicto highlighted how people have managed to completely transform their lives with a small injection of funds. His agricultural loan and training scheme has seen farmers increase yields from 3 sacks of maize to 24.

Benedicto described how his scheme not only tackles income generation but also problems of health and educational attainments. In Kigoma, access to clean water is poor and most people rely on contaminated water from ponds. Benedicto, seeing the detrimental effects this was having on the community developed manual drilling technology to drill boreholes up to 30 metres deep. This water is accessed with rope pumps that can be easily repaired by the local villagers.

To round off his presentation, Benedicto engaged with issues increasingly presenting hardships in Tanzania. Climate change was top of the list as it gradually lowers the water table in the ground and makes it harder to reach. While Benedicto has started to train communities in issues of environmental degradation, the talk shone a light on the pressing need for international governments to tackle climate change head-on. Nonetheless, Benedicto’s visit to London was inspiring and signalled the real potential community-level developmental efforts have.

Link to his presentation is here.