Bees and Sunflowers in Zeze 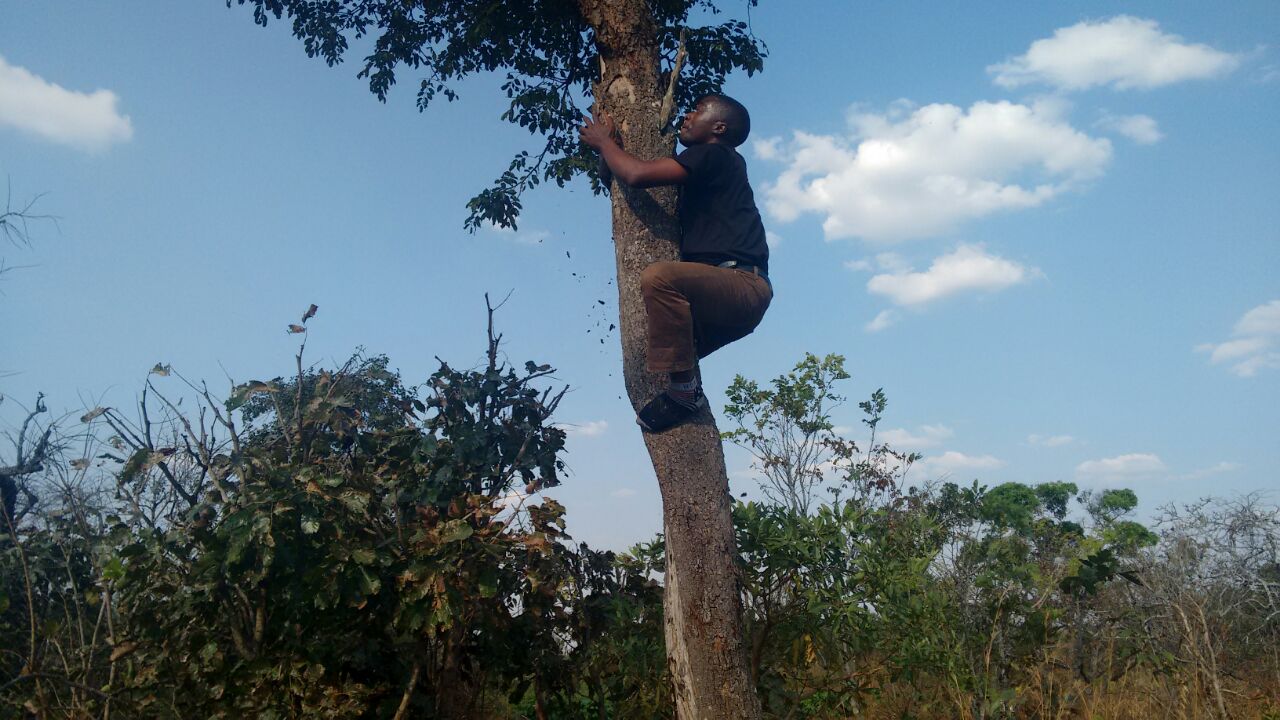 I was last with Benedicto in Zeze in January.  Then he was talking about his dream of constructing bee hives to improve incomes in Zeze village.

Now, thanks to many of you the hives are in place.  It hasn’t been without its challenges.  Moving the wood was delayed due to flooding during the rainy season, which also led to delays in the wood drying out sufficiently to make the hives, but last week the remaining hives were hung in the trees near the Moringa field, making 63 in total.  I’m glad I wasn’t here to witness this as it looked like a very precarious operation.

Already 12 hives are occupied by bees, and Benedicto is confident that by the end of July all the hives will be full, meaning they’ll be on track to harvest honey in October as planned. 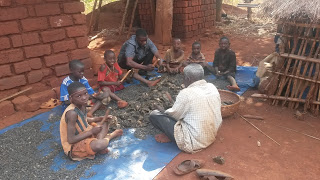 In January a donor had given me £9 to give Benedicto, which he spent on Sunflower seeds.  These he planted during the rainy season and has just harvested more than 10 times as many.

I (briefly) helped his father in shelling these, ready to press into oil to sell.

Benedicto never asks for money.  I asked him why, as the sunflowers had been so successful, he isn’t planting more now. He explained he can only grow them in the rainy season as his land is far from water sources so irrigation is impossible now.  When pressed on what he would need to do this he explains.  If he digs down 25m with a spade he can borrow from his neighbour, he could set up a solar pump to power a drip irrigation scheme.
Such a system would transform agriculture here, and with help from generous donors he will start this in July…I’ve been promised avocados next time I visit..